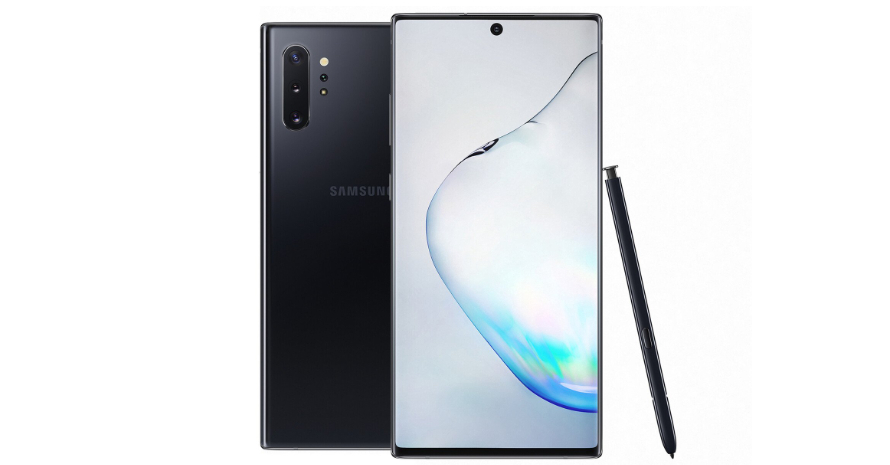 The recent Twitter update resulted in numerous crashes reported by users from all over the world. It was especially noticeable on Samsung Note 10 (maybe because of its unique Android launcher), though it was not the only device suffering from the issue. This is the guide on what to do with Twitter on Galaxy Note 10, as well as on other Galaxy phones, and even most Android devices by other vendors if they are up to date.

Maybe you won’t need such recommendations. After you get to your work, or take a nap, or spend an hour or more at your TV, the issue will be gone due to Twitter support doing its job. Most issues are resolved by pros, and this Twitter glitch is no exception. But if you want your Twitter working right now, there are some tips on how to fix Twitter crashing on Note 10 and other phones.

When you want to fix the issue, first, you need to detect the cause. The possible causes include a bugged update, a random software bug that only showed in certain situations, damaged app files, or poor compatibility with the operating system or with other apps. So, what can be the case?

The most popular advice in such situations is “keep your apps updated,” but it can be just the opposite case. If it’s the update that brought the problem, the best way to resolve it is the following:

If the problem was caused by the update, installing the pre-update version that used to work normally should bring salvation. But when the next update is rolled out, you better install it. If the problem is a mass one, the update will probably be about fixing it.

On the other hand, if you already know that the fixing update is already available, you better try it. At least, hardly will it make things worse. To do it, do the following:

This will install the latest available version. You can as well search for it on alternative sources. But remember that Twttr (without vowels) is the experimental version of the Twitter app, and stability is what you shouldn’t expect from it.

The problem may be way easier and concern just the current state of the app. Then, force closing and restarting it should help. To do this, tap the three-line virtual button on the bottom of the home screen. Find Twitter in the carousel you see and swipe it up to provide a force close. Then run the app again.

Cleaning the cache is also worth trying. To do so, enter the Settings and go to Apps. Find Twitter on the list and tap it. Tap on “Storage” section and then tap “Clear cache” button on the right. It should take no time to perform it. Then you will have to reenter your account.

Well, if none of this works, there are other ways:

Some Tips on What Else to Do

And what did you do when Twitter or another social app started acting buggy? Have you tried any of the above? Or did you solve the problem your own way? Tell us your story in a comment, and we’ll be grateful.