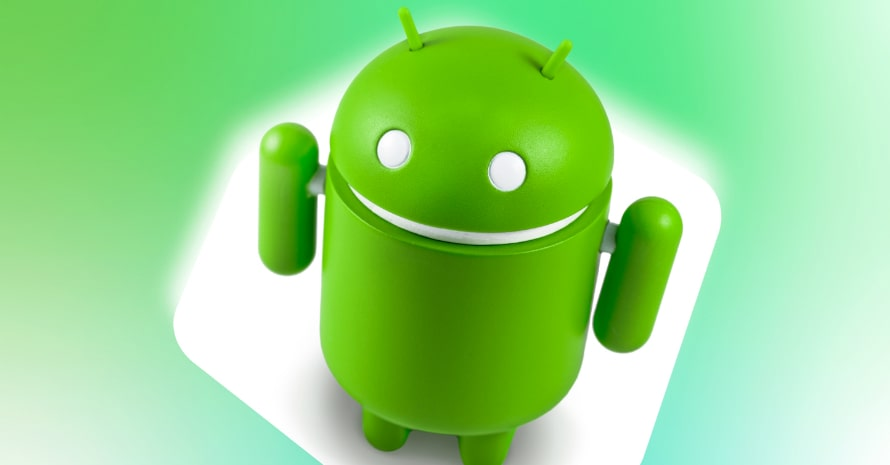 Supernote Is Becoming famous with its Own Signature note-taking Apparatus, Very expensive and Apparently superfluous unless writing is the profession or Cherished hobby. Raising digital writing to a state of art activity, the developer has so far introduced two models — a 10.3-inch Supernote A5 and a 7.8-inch Supernote A6, coming with a stylus and supporting an advanced digital pen Heart of Metal. The device saves what you write or draw, so you can save it as an image or as an Acrobat document and upload it to Supernote’s own cloud.

It sounds promising (especially if you do write a lot), but there can be even more freedom. So this week, the developer issued its app for Android devices. With it, you can access all your cloud storage directly, read, import, or send further your documents. So, in its current state, it’s only of interest to device owners.

It looks paradox that, given that all of today’s Android devices are touchscreen-based, the app has no editing tool (so you cannot use it for writing). In fact, it’s not so simple to do, and with most devices, the level of comfort and stability of the original devices is just unreachable. Still, Supernote plans to introduce editing (that is, writing and drawing) features later in 2020. Also, it plans to deliver an iOS version (probably with Apple Pencil support, but that’s not for sure yet).