The app interface is very user-friendly and intuitive. It is not cluttered by unnecessary buttons and icons that could make in-app navigation complicated, and all the features you might need are conveniently accessible from the main screen. The icons don’t have any labels, but they should be familiar and easily recognizable for anyone.

The main purpose of Google Translate is to enable communication for people who speak different languages. The mobile app does just that, adding some great features to facilitate and speed up the translation process.

One of the most useful features in the Google Translate app is the ability to instantly translate text from other apps using Tap to Translate. This way, you can understand people who don’t speak your language without constantly having to switch between the messenger and a translator app. What’s more, the Conversation Mode will instantly translate speech between 32 languages, so you can use the Google Translate mobile app to enable and facilitate both written and verbal communication.

If you travel a lot, you are going to appreciate the Camera Mode, which allows you to instantly translate signs and billboards. In addition to that, the app can scan and translate printed texts for you in a matter of seconds. You can do that in the instant translation mode, but you can also take photos of the texts and load them into the app if you want a higher-quality translation.

Google Translate also recognizes handwriting, which facilitates manual input for languages like Chinese or Japanese. Of course, you can also use handwriting recognition for languages that are written down using the Latin alphabet if you find that more convenient than using the keyboard.

The app works quite well across a wide range of Android phones and tablets. Crashes are very rare, and loading times are consistently short even on older devices. However, some users report experiencing glitches and frequent crashes that only seem to happen on certain phones. If you’re using one of the affected devices, you’ll probably find your user experience with Google Translate not quite satisfactory.

Google Translate is a very helpful tool for anyone who has to communicate in a foreign language, whether occasionally or on a regular basis. You can use it without an active Internet connection, which makes it a perfect travel companion. Sometimes the original meanings of idioms and phrases get lost or distorted through translation, but overall Google Translate is extremely useful whenever you have to deal with a foreign language.

Google Translate
jansjoyousjungle.com is not an official representative or the developer of this application. Copyrighted materials belong to their respective owners.
Warning: Users can download the app from the links following the Official Website and legal digital markets.
Get it
Average User Rating:
3.8
,
2894 votes 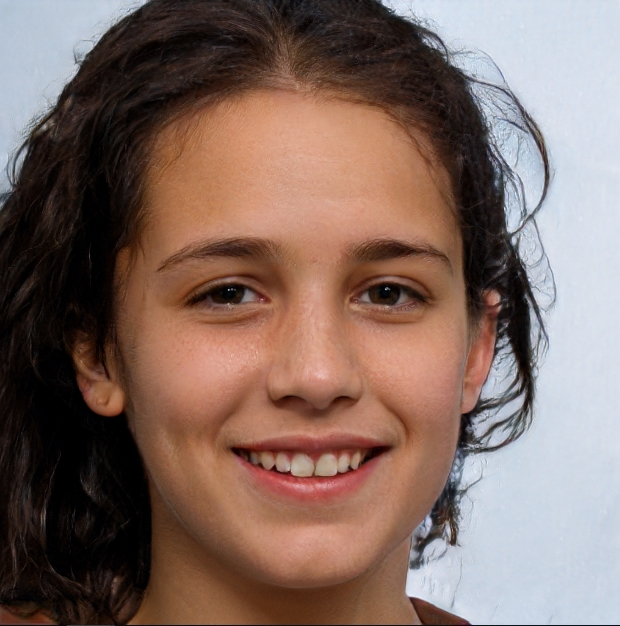 Stefania Milanesi
Writer at AppSlam
Stefania is a writer at AppSlam. Her passion is social and video-streaming applications.
Our main goal is to provide full and useful app reviews. If you have something to add - write to us.
Send a Review